Gone are the days of yearly releases, semi-annual releases, and even monthly releases for Infusionsoft. Over the years, we have shortened up the time for getting updates to our platform into the hands of partners and customers. For roughly the past three years, we’ve been releasing updates monthly. But partners, customers, and the industry demand that we move even more swiftly, and we are answering that call!

For the last few months, we’ve been releasing updates to the platform every week so we can get valuable product updates to our partners and customers faster! A ton of effort has been put in place from a technology and process standpoint to make this feasible.

How is it done? 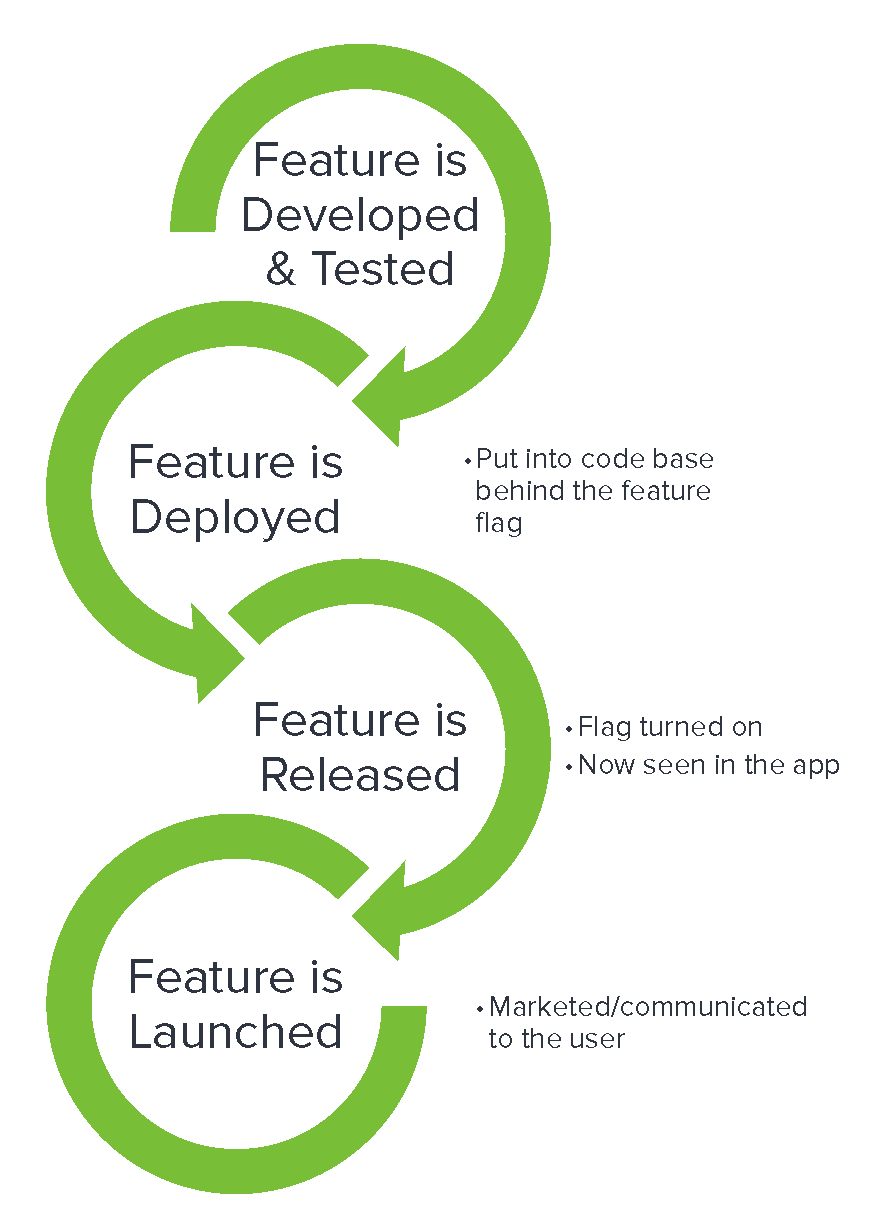 To get quality and valuable software into the hands of users as quickly as possible, we still have to maintain order. With so many variables at play, we worked diligently to put a process and repeatable schedule into place that ensures that all Infusionites are on the same page and ready to provide world-class support to our users once the feature is released.

The benefits of weekly updates:

While evaluating our process and implementing changes, we saw several opportunities to make it easier for our users to help themselves and to stay informed.

Making it easier for users to help themselves

Previously, with each monthly update, we had created a video that covered all of the updates, both from a benefit standpoint, as well as the “how-to” aspect, which lived on the monthly Release Notes. We decided to make the valuable content of these videos more easily available in perpetuity, by creating shorter, feature specific videos, that are included in the feature specific Help Articles.

Check out this Help Article and how-to video for our recent Campaign Reporting updates to see just how helpful these iterations are. 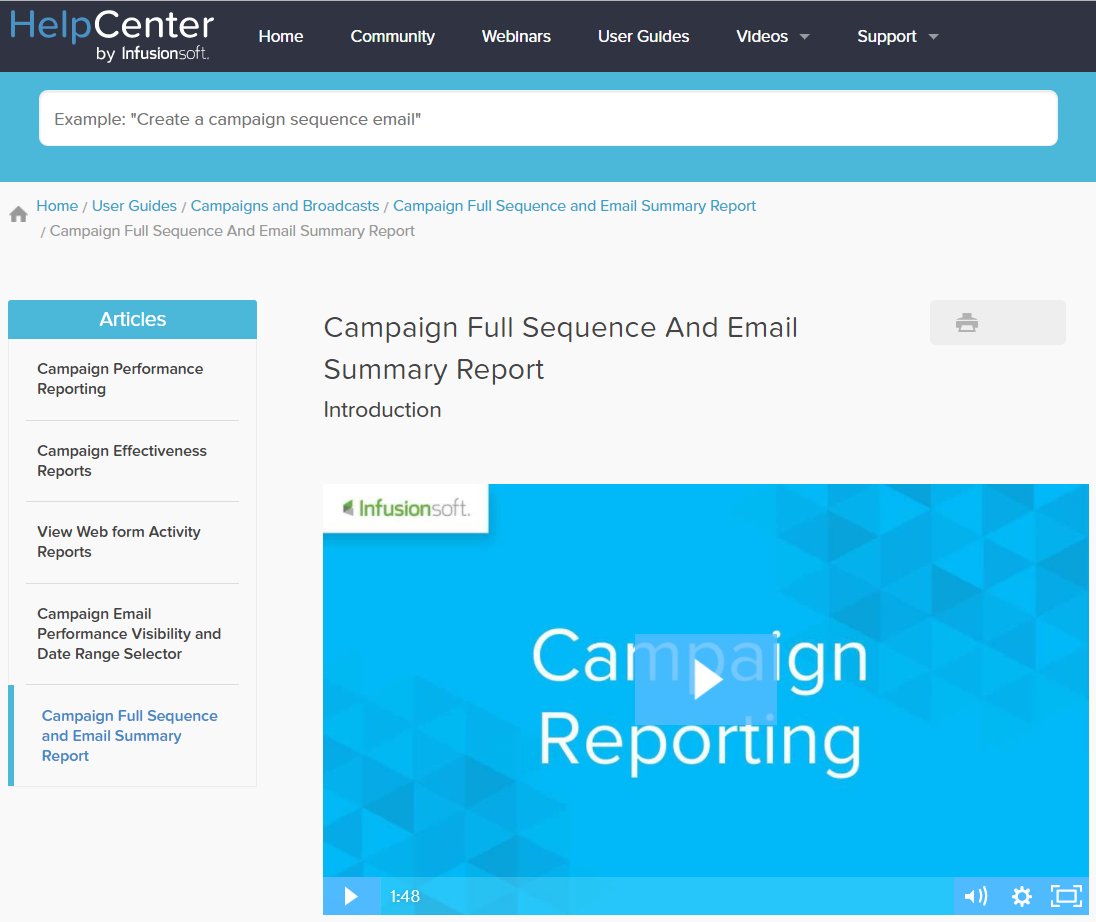 The Release Notes are still a great resource for viewing a list of all the updates throughout the month but will link out to the Help Articles with the detailed information on the new feature, or feature change.

Making it easier for users to be informed of the updates

In the past, we’ve used in-app dashboard notifications to notify users of the monthly updates and linked out to the Release Notes. Once more the window of opportunity was viewed, leading to our “What’s New” feature. 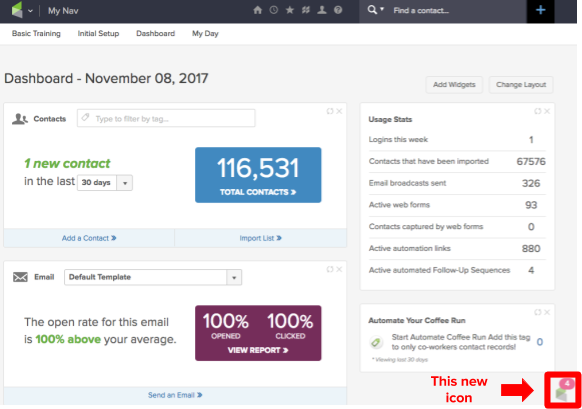 Have you noticed the new cornerstone logo in the bottom right-hand corner of your dashboard, with a little notification icon? Click on this to get a list of features and enhancements that have been made in the last month, including brief descriptions and links out to more information. This aligns with the way many software companies are communicating product updates.

With this enhancement, we are making it easier for users to be informed of the updates.

Most recently, we’ve added the ability to “Like” or “Dislike” the new feature or feature enhancement. Let us know how we’re doing! Our Launch Team continuously seeks out areas where we can do better, in order to improve the product update experience for our customers, partners, and employees.