The Science of Inspiration: 8 Research-backed Approaches to Unlock Creativity

Inspiration. It keeps ideas moving while helping you stay productive. Unfortunately, it comes easily to some people, while it takes longer to strike for others.

Creative people use a variety of tactics to facilitate inspiration. Some of these tactics, such as bantering with co-workers or reading their favorite artist’s website, may seem pretty unscientific. But there’s actually a lot of science that goes into the art of creativity.

Researchers have studied what goes into creativity and have come up with suggestions on how to boost it. Here are eight ideas you can scientifically boost your personal creativity. 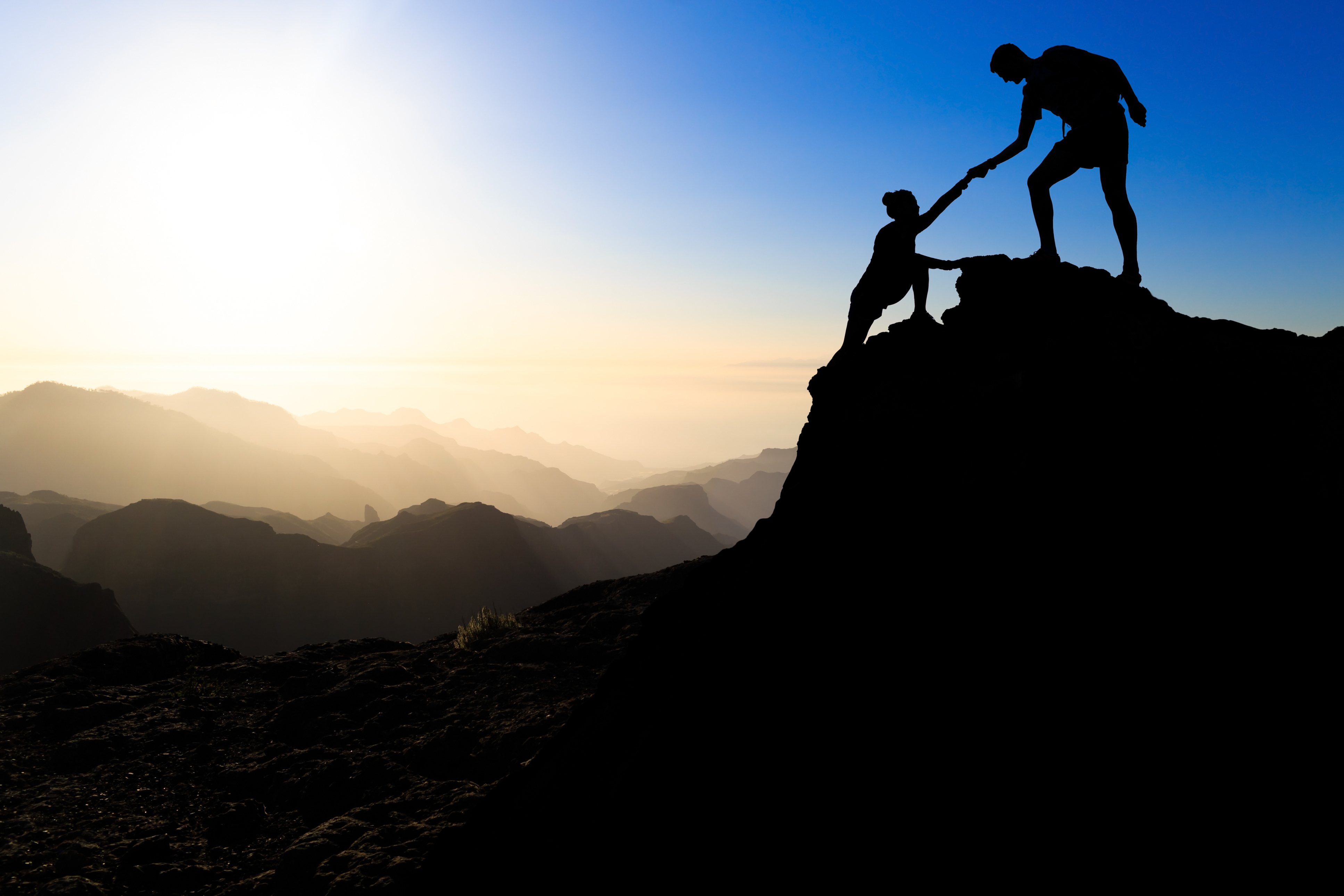 The first thing that can jump-start your inspiration is exercise. A study from Drs. Hotting and Roder showed that the act of exercising can facilitate reorganization of certain brain structures. This helps the brain use different parts that weren’t being used before and also helps to clear out thoughts that get in the way of inspiration. If you don’t want to hit the gym, even taking a walk outside can help boost your creativity. 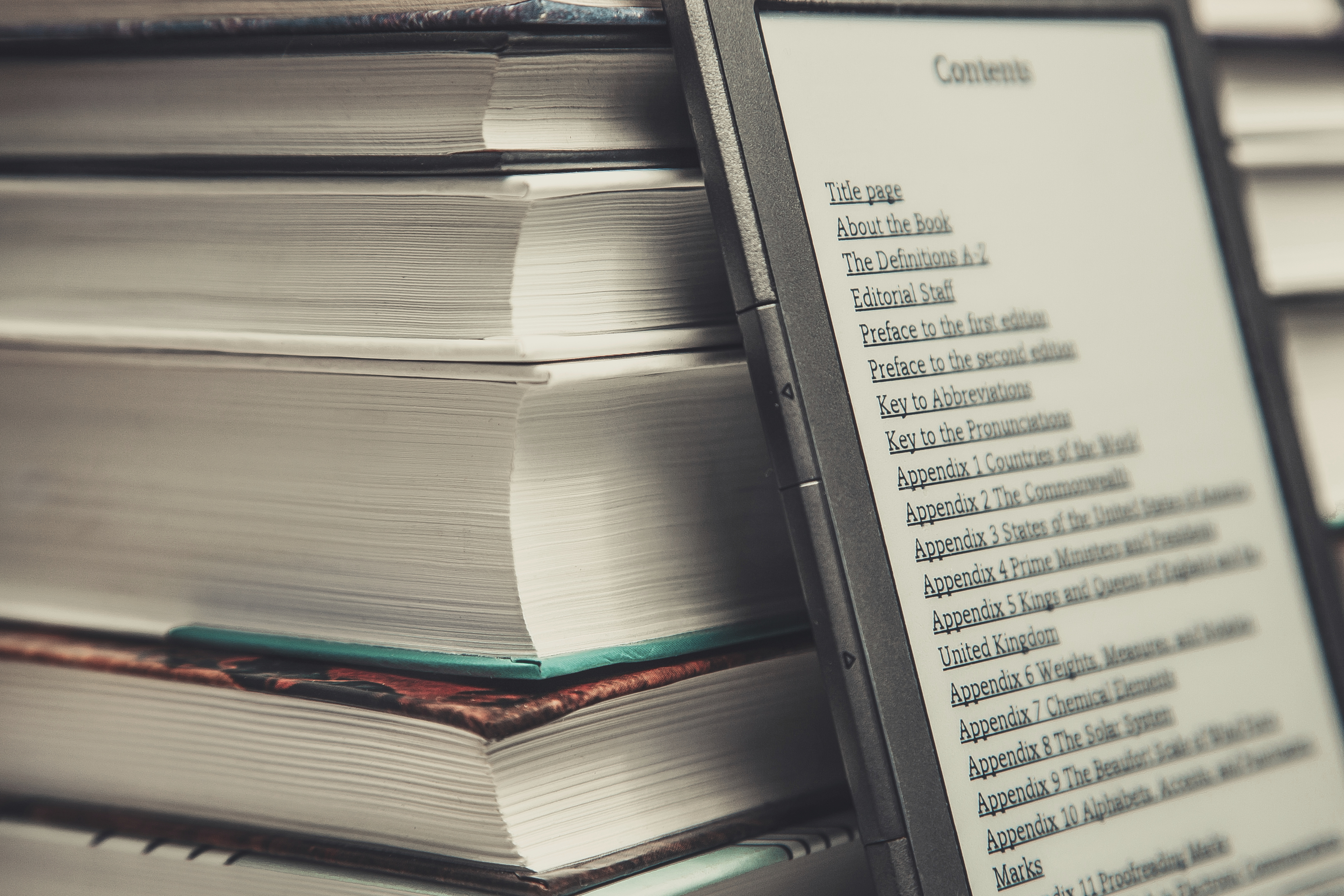 Reading can also help flex your inspiration muscles. Maureen Wolf studied the science of reading and how it connects to inspiration. She also studied how individuals connect to their community when they read. Wolf attributes a claim from psychology research David Whyte, saying, “By identifying with characters, young readers expand the boundaries of their lives.” The process of reading can expand your imagination, as well as provide new sources of inspiration from the works themselves. Whyte also found that reading can help connect different parts of your brain, so you’re able to learn more effectively. 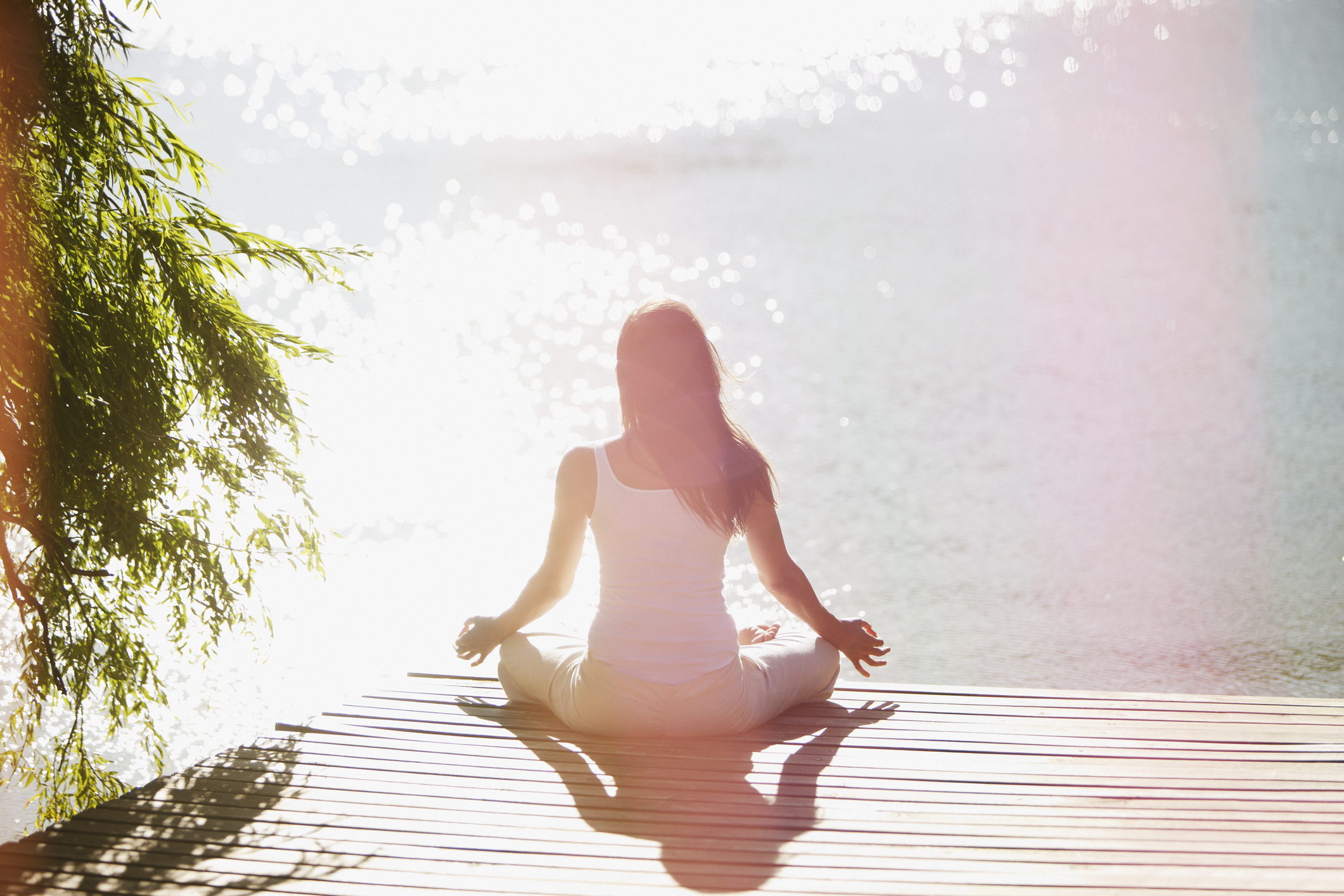 When you’re scrambling to find inspiration, your mind is cluttered and worry can begin to consume you. Mediating might seem strange, but there are various studies that prove it has many benefits such as decreased anxiety, increased creativity, and improved memory. For example, researchers at a university in the Netherlands found that people who practiced open-monitoring meditation performed better when asked to come up with new ideas (i.e., they were more inspired). 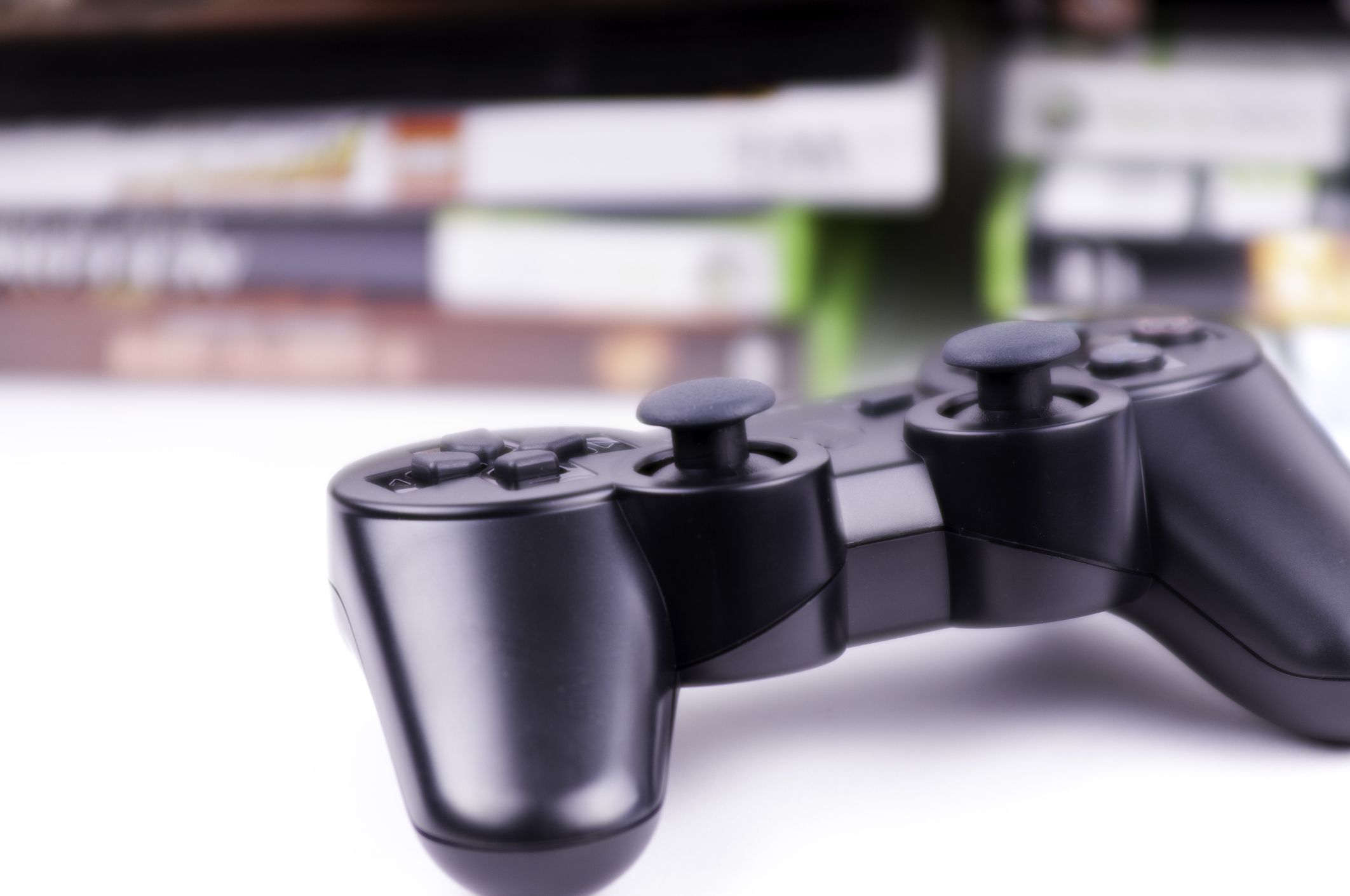 Like exercising, video games have therapeutic benefits. They’ve been proven to reduce stress and anxiety. In addition to reducing stress, researchers at the Max Planck Institute for Human Development and Charité University Medicine St. Hedwig-Krankenhaus found that people who played video games had an increase gray brain matter—the matter that conducts activity in the brain—at the end of the session. 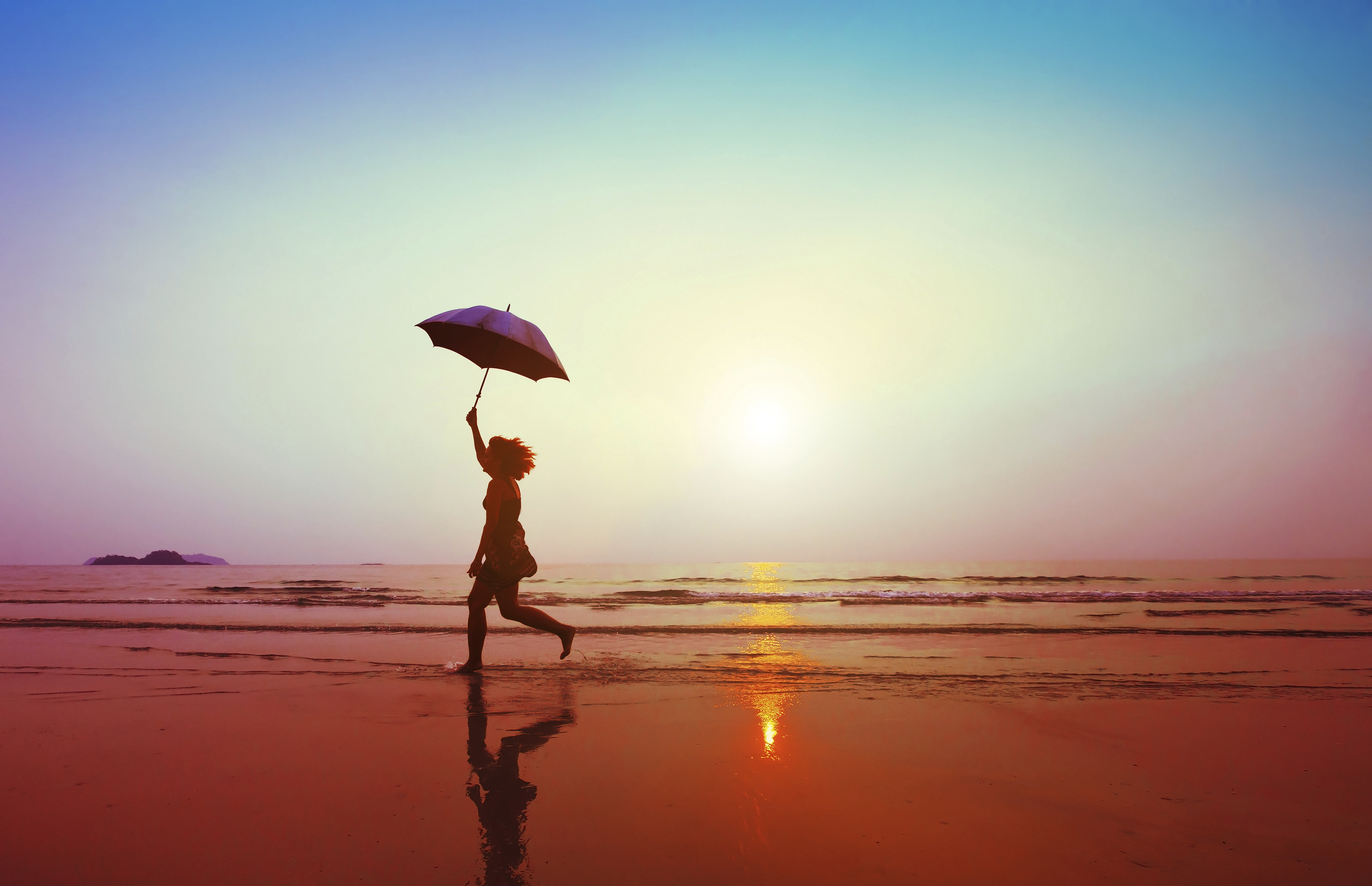 Artists have long argued that inspiration comes easily when you allow your mind to wander. In 2011, researchers published a study in the journal Thinking and Reasoning that people were more likely to be more creative when their mind wanders. They also showed that being tired can also stimulate creativity. So if you find your mind wandering, just let it happen and wait for the inspiration to come. 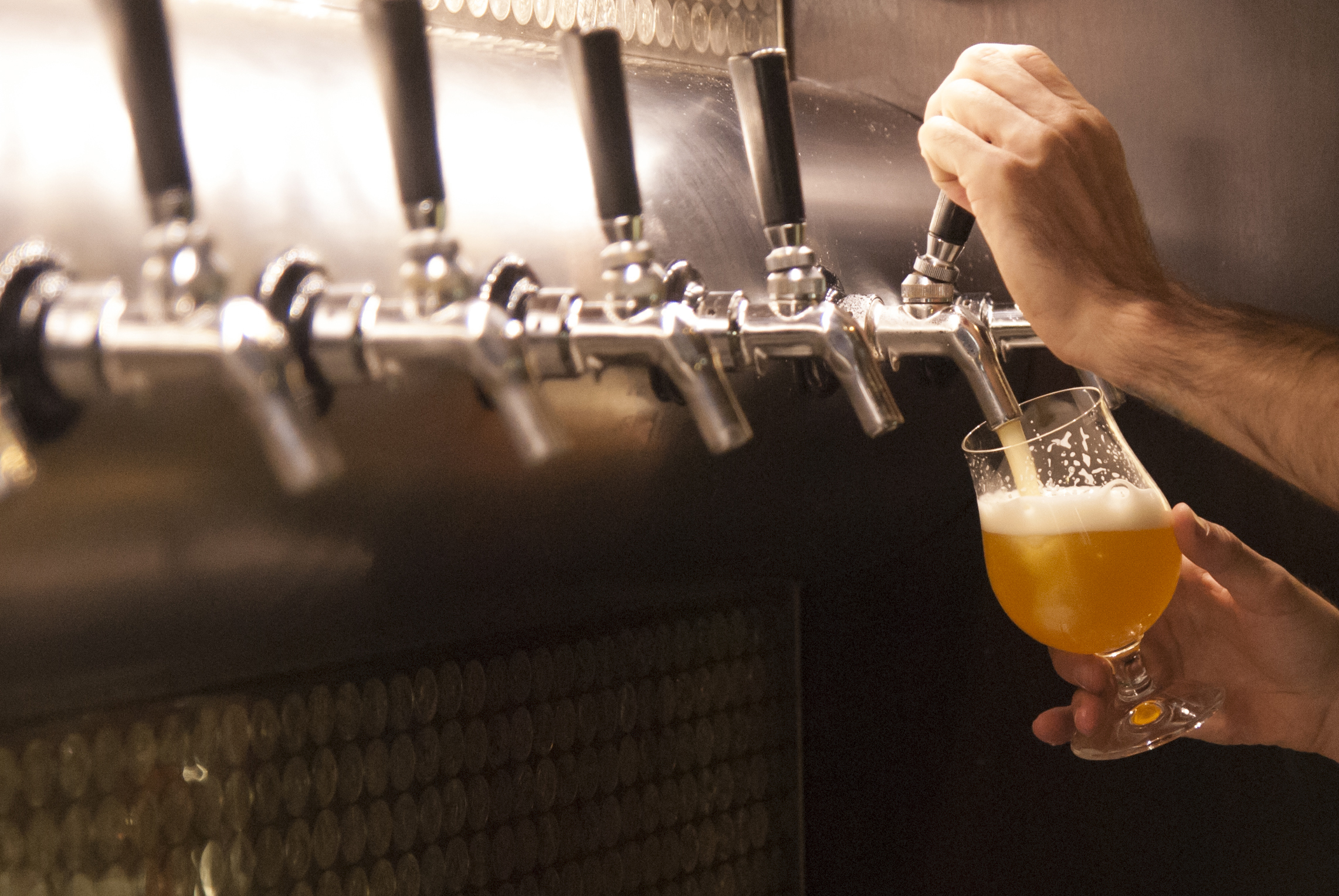 Drinking alcohol has been shown to help facilitate creativity. Researchers at the University of Illinois found a few years ago that people are more creative at solving problems after they’ve had a few beers. Alcohol allows a person’s brain to meander in much the same way that daydreaming or mental wandering does, which can lead to more out-of-the-box ideas. 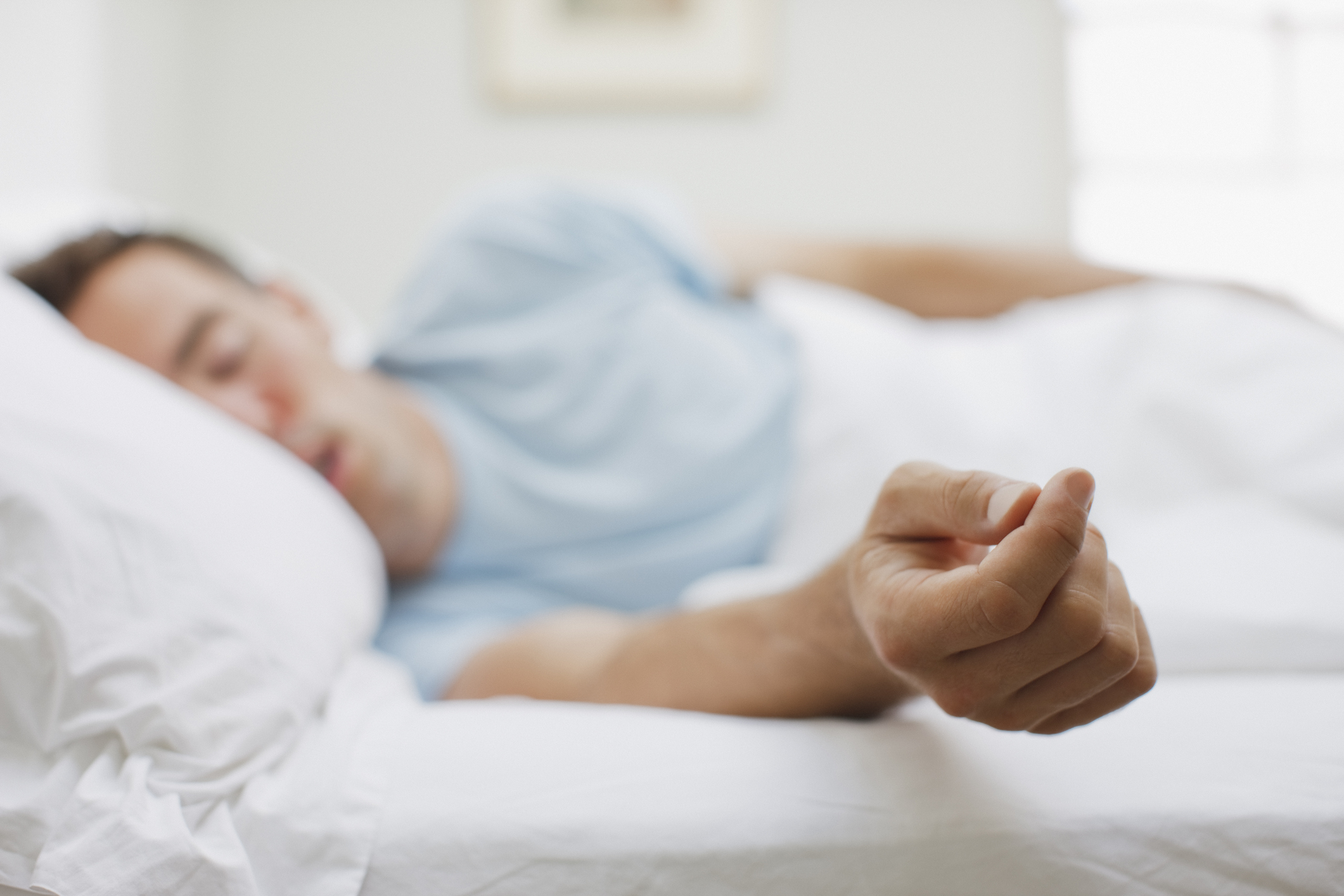 Sleeping also helps with inspiration and creativity. While getting enough sleep helps, people are often more creative when they sleep on the problem. The journal Nature released a study in 2004 suggesting people are more likely to make creative solutions after a night’s sleep when they review the information again in the morning. So next time when your inspiration is stuck in first gear, try taking a nap and then come back to your project. 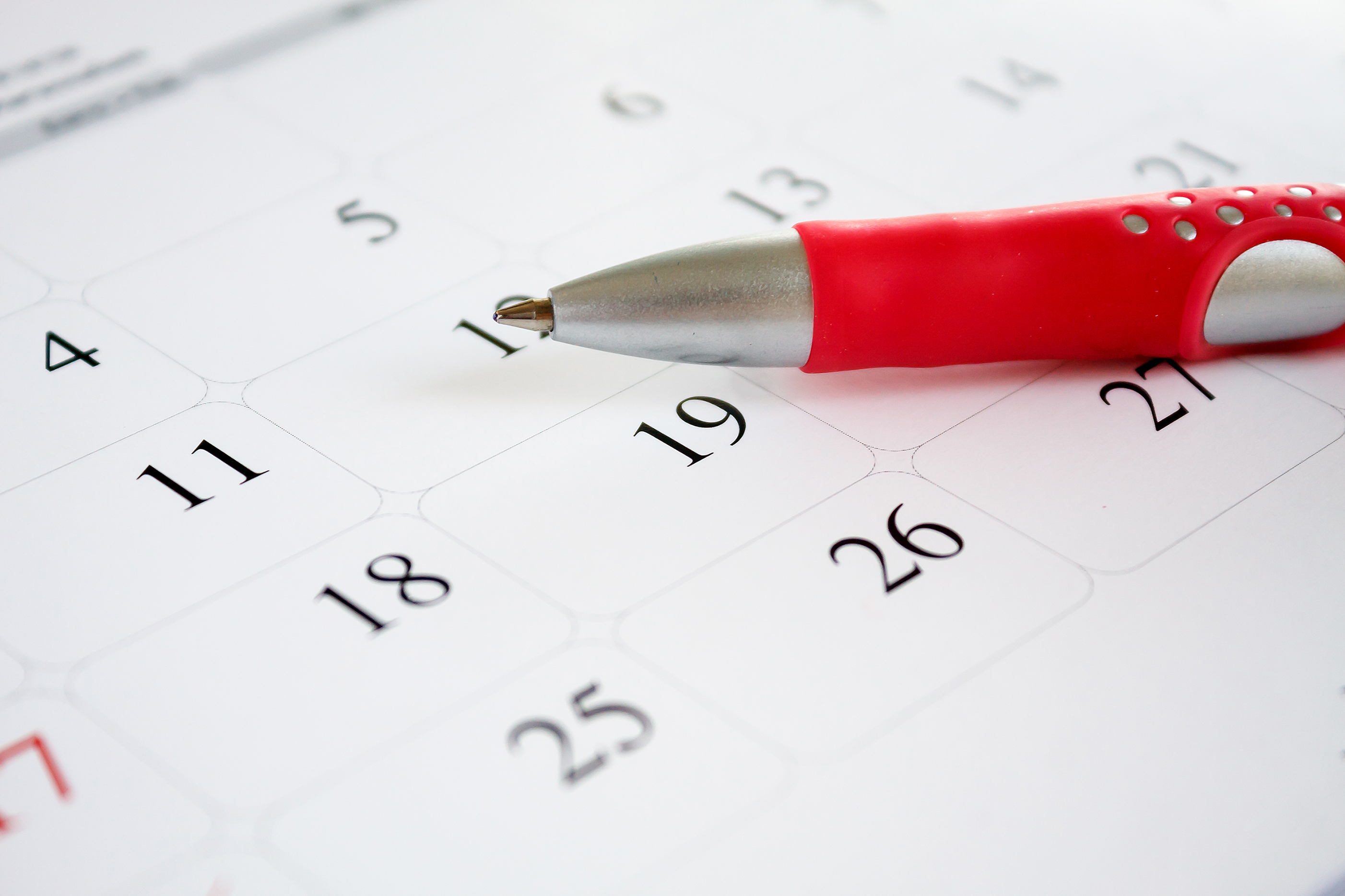 The final science-backed thing you can do to foster inspiration is scheduling. A journal called Thinking Skills and Creativity published a study linking time management and creativity to each other. If you’re good with time management and finishing your projects on schedule, you’re more likely to be inspired while you work.

This article was written by Nick Perez from Business2Community and was legally licensed through the NewsCred publisher network.

How to dream big and grow your business