In 2020, using social media for business will be more prominent than ever before. There are currently 3.5 billion active social media users, according to ourworldindata.org. With such an outstanding statistic, it’s more important than ever for businesses to have a stake in the market.

However, social media algorithms never stay the same for long, and with a rapidly changing technology landscape, neither do user trends. Because of this, small business owners need to stay on top of their social media game by testing out new strategies around app updates and evolving consumer behavior.

Here are the social media engagement statistics for 2020: 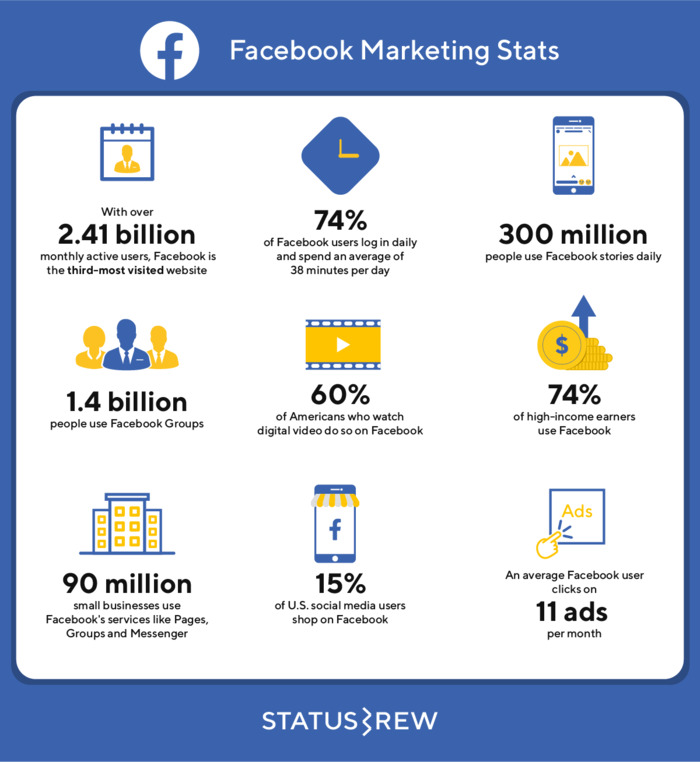 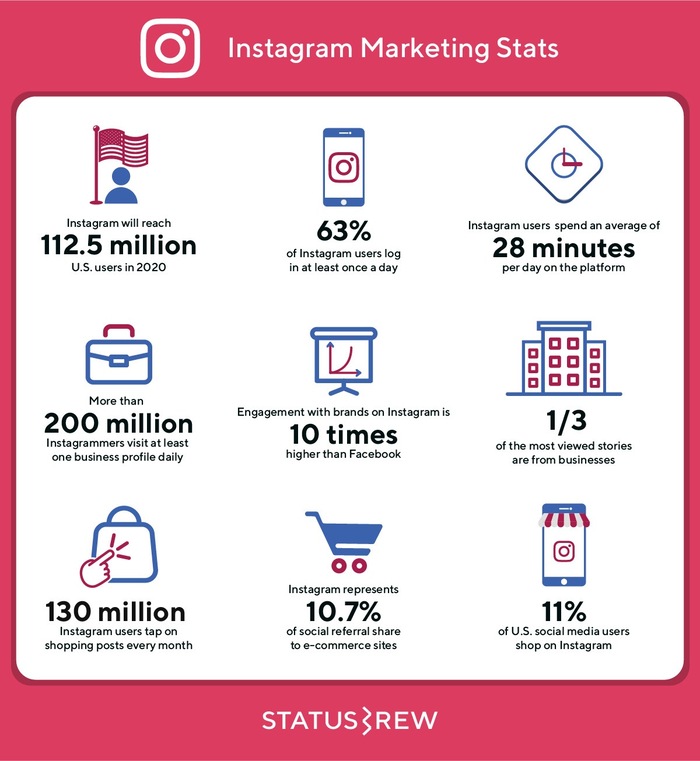 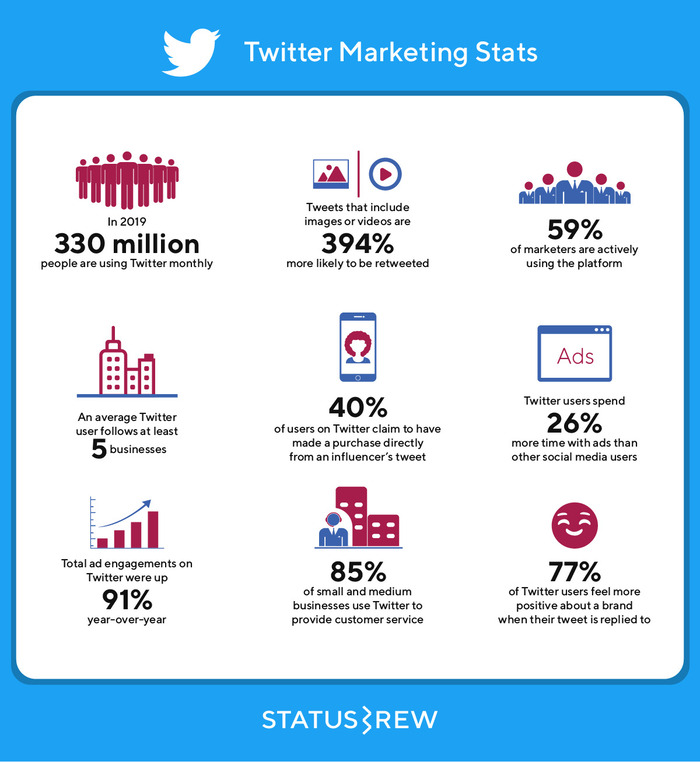 Other social media stats and facts

For those ready to put in the work, we put together a checklist of ways to approach your social media accounts to make sure you’re spending your energy in the most effective way possible.